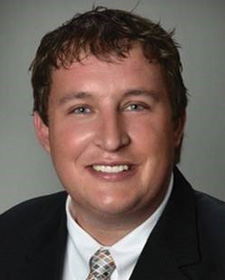 Based in Baltimore, MD, Jeff is responsible for overseeing FCL’s Mid Atlantic regional office. His duties include overall business planning, short and long term staffing, contract administration both on an owner and subcontractor level, project executive support and guidance for the staff on local projects, business development and pre-construction management.

Jeff began his construction career at a young age helping with a small family construction business in Connecticut. Despite an interest in the outdoors and studying Marine Biology at the University of Rhode Island, the allure of construction drew him back to the industry upon graduation. Since returning to construction, Jeff has held positions as a Superintendent, Estimator and Project Manager in the Washington/ Baltimore Market. In addition, Jeff was a Construction Manager for one of the largest private industrial developers in the US, providing the opportunity to build projects in three countries.

Jeff lives on the Eastern Shore of MD with his wife and two children, and he enjoys outdoor activities including fishing, and camping as well as a woodworking hobby when time allows.