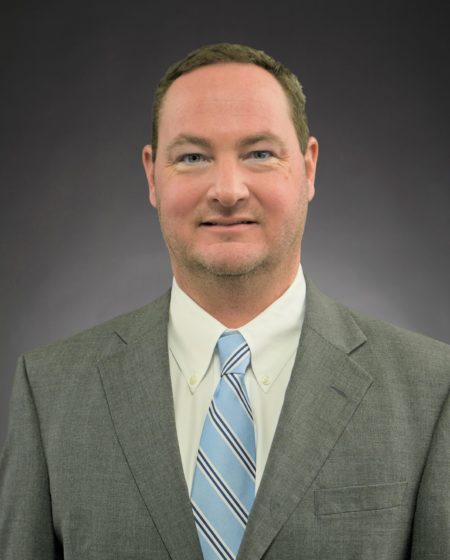 Mike earned a role as Vice President after thirteen years with FCL, six as Associate Vice President. He previously had fifteen years of Project Management experience, as well as demonstrable communication skills in facilitating client satisfaction.

In addition to overseeing the estimating and preconstruction teams in the Midwest Region, Mike is responsible for the coordination of the design of projects in conjunction with the end-users needs, owner contract management, management of client concerns, and strict implementation of FCL procedures for each and every project.